It is Time of Game! 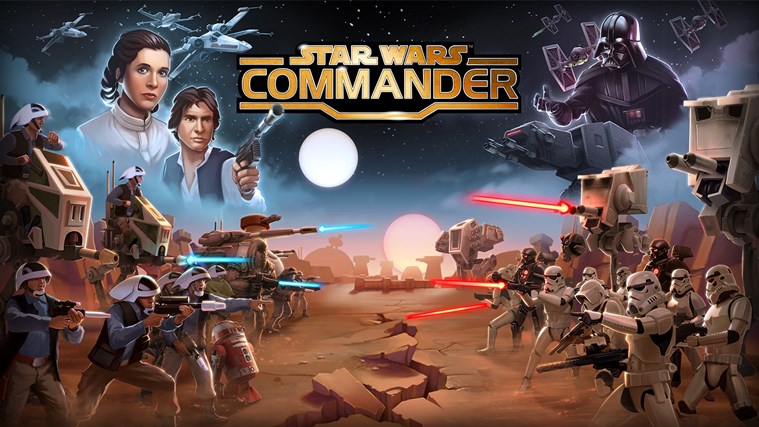 The fall has come again and that means it’s gamer season, so I thought I’d do a short review of the latest mobile platform Star Wars game from Disney Interactive: Star Wars Commander.
In this Free To Play game you choose to play the Rebel Alliance, or the Evil Galactic Empire in what amounts to a Command and Conquer style RTS (real time strategy) game where you build bases, command troops and vehicular assets to attack and defend through missions and special campaigns.  Sounds great right?  In fact, this is the game I’ve been waiting for since I played the first Command and Conquer game on the PC back in 1995!  Imagine my thrill as I loaded the game on to my iPad and heard the music, sound effects, and voices (sort of, they’re sound alikes, but whatever) of my favourite vehicles and characters from the Original Trilogy rendered with a lovingly stylish and original way.

Then I played the game. 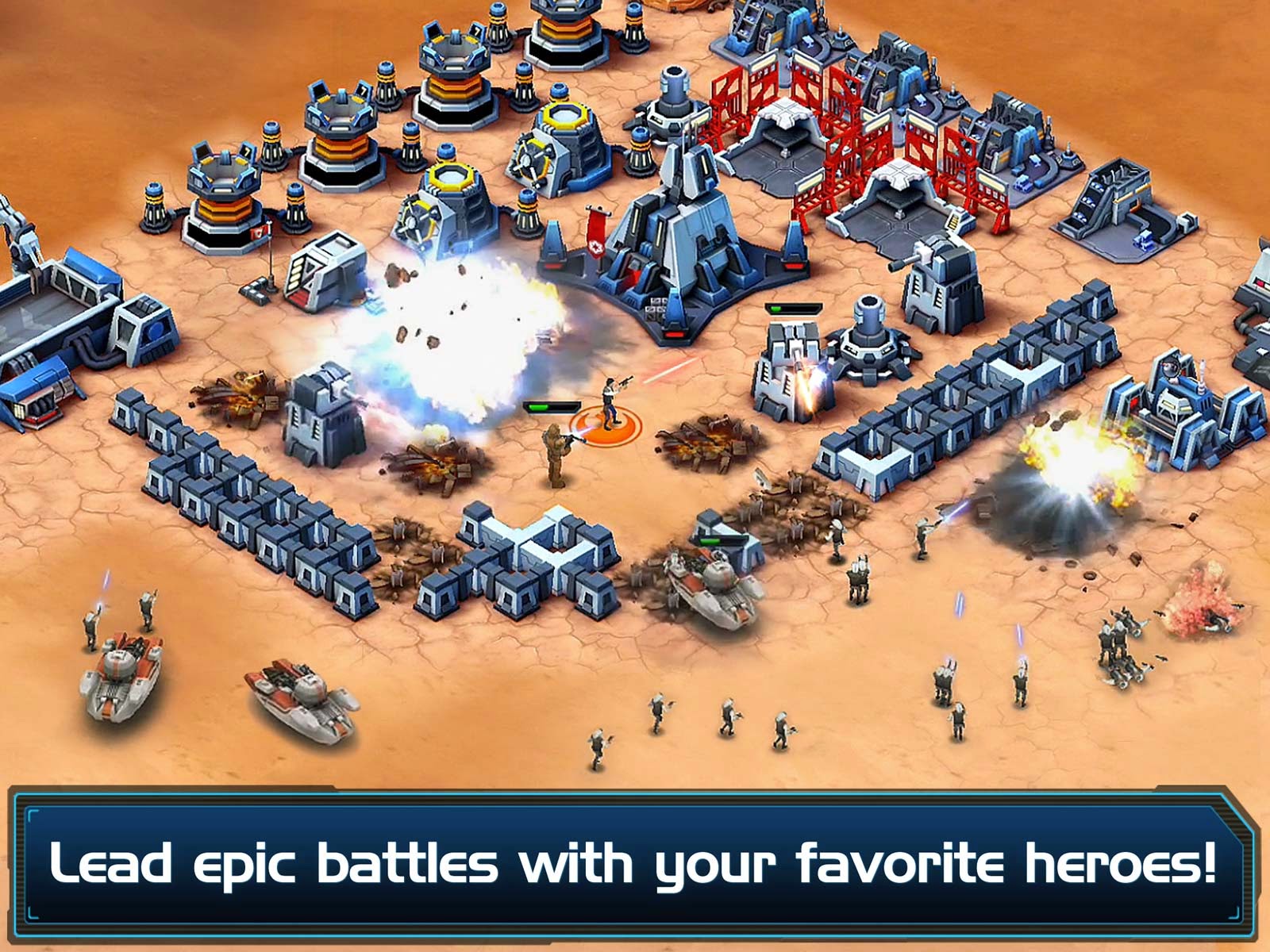 To say Star Wars Commander is a disappointment would be a colossal understatement.  This game is a result of what I believe is the epitome of what is wrong with the video game industry these days: The Freemium Model.  For the one person in the universe still unfamiliar with the term I will explain.  One downloads the game for free, then in order to actually progress in any kind of meaningful and satisfying way within the game, you have to shell out Real World Cash for virtual in game premium currency to buy upgrades for your troops, vehicles, base, and the like.  If I had a choice, I would rather have paid $5 or $10 bucks up front for a game like this just to not be constantly harangued to plunk down cash to move forward.  The problem is that developers like Disney Interactive don’t seem to understand that gamers don’t mind spending good money on games that give us a good experience.  The overwhelming majority of us don’t mind paying $60 for a console game that, even if the first few levels contain some grinding, we still get the satisfaction of achievements, or trophies, and a fun, entertaining gaming experience.  Shitty freemium games like Star Wars Commander mercilessly steal your precious time, the battery power from your devices and offer nothing in return; no satisfaction, no entertainment, and no fun.

The sights and sounds of the Star Wars universe in a Command and Conquer style RTS.

Star Wars Commander requires that you be hooked up to the internet in order to play.

In order to save your progress, you must register through Facebook.

You do not have to choice to accept or deny who plays with you and as a result are constantly having your base destroyed and looted by random, higher-level players.

Freemium.  If you want to win, you have to pay.

You have zero control over troops when attacking, or how your turrets target when defending.  Once you start a battle, the AI just randomly does what it wants.

IN the end Star Wars Commander, and freemium games like it, are nothing more than a colossal waste of time and battery power.  It’s a shame really because the Star Wars characters, and universe as a whole, deserve a far better game than this.