A GREAT DAY FOR CANADA! 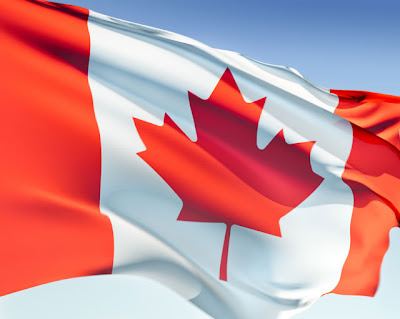 It is a great day for CANADA!

First off I have to apologize! If anyone would have axed me yesterday, even as late as 21:00 if I thought a Tory majority was going to happen I would have said NO it wouldn’t. My belief was we were in for the third Lame Duck, capitulating, taking-it-in-the-erse from the greedy, power-mad opposition parties, minority government we had to suffer with for the last five years or so. But like the Social Distortion song says: “I Was Wrong.” I had no faith in the Maritimes and Ontario, and even parts of B.C., but in the end I was as Gordon Ramsay would say “fucking gobsmacked.” The Liberal party was all but abandoned by Ontario, and the Maritimes leaving the “Natural Governing Party of Canada” with its biggest defeat in the history of its existence. For that I say thank you, as my faith in common sense has been renewed!

To spite all the CBC did with their Vote Compass to ensure everyone believed they were Liberals, Stephen Harper’s Tories finally got the mandate they deserved with a 167 seat majority in the House. Once again the Economy, Jobs, and the Military are safe from the destruction that would have been wrought had another Lame Duck minority Parliament been elected.

Thanks to everyone who voted, it truly is a GREAT DAY FOR FREEDOM, AND A GREAT DAY FOR CANADA! Once again the True North Strong and Free!